We are currently following:

These are all real, wild kiwi, living freely in Northland where communities have taken up the challenge of sustained pest control and dedicated dog ownership so kiwi can roam safely.

Apart from the Puketotara Pair, each of the kiwi followed has a transmitter on it's leg so we can track it from a distance using telemetry monitoring equipment. The transmitter sends out data that lets us know where the kiwi is located and things like how long s/he is active each night. We can also use this information to tell when a kiwi is nesting.

All kiwi released in Northland are also fitted with transponders. These are tiny microchips, each with it's own unique ID code, that can be "read" by an electronic device to identify the  bird at anytime in the future.  For example, in the event of a road casualty, we can determine if its a kiwi born in the wild or one that has been released, and if so where it was released and how far it has traveled during its lifetime.  This is important information to help us figure out if kiwi are breeding and dispersing successfully in the wild.

The Whangarei and Tutukaka kiwi were released over the last 2 - 3 years by Tutukaka Landcare and Kiwi Link projects. The kiwi were raised from chicks on Whangarei's predator free kiwi creche - Matakohe-Limestone Island -  until they reached the magic weight of 1kg and became strong enough to fight off a stoat.

They now face the challenges of staking out a territory, finding a mate, and adjusting to life on the mainland.

You can become a kiwi sponsor and follow the lives and adventures of wild Northland kiwi, by signing up to the Kiwi Coast 'Follow a Kiwi' Program.

Where will they wander next...? Who will be first to find a mate? Or who seems content, enjoying a bachelor lifestyle on his private Tutukaka beach ...? As a Follow the Kiwi Sponsor you will receive news, updates, photos and event invites FIRST! 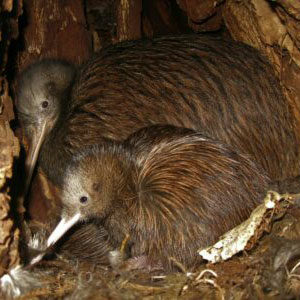 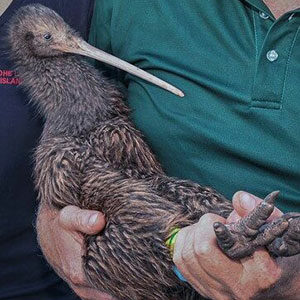 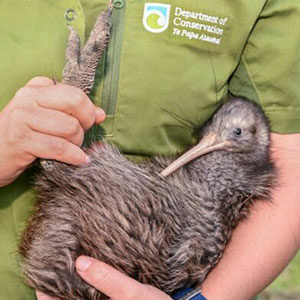 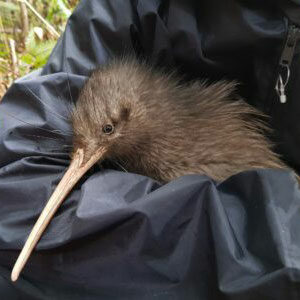 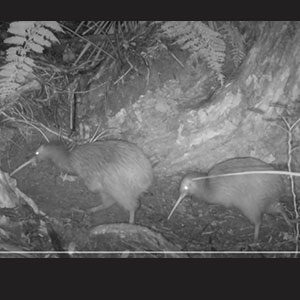