Attendees at Kiwi Coast’s annual Pest Control Wānanga were staggered to learn that half a million pests have been trapped by Northland groups and projects  over the past eight years. 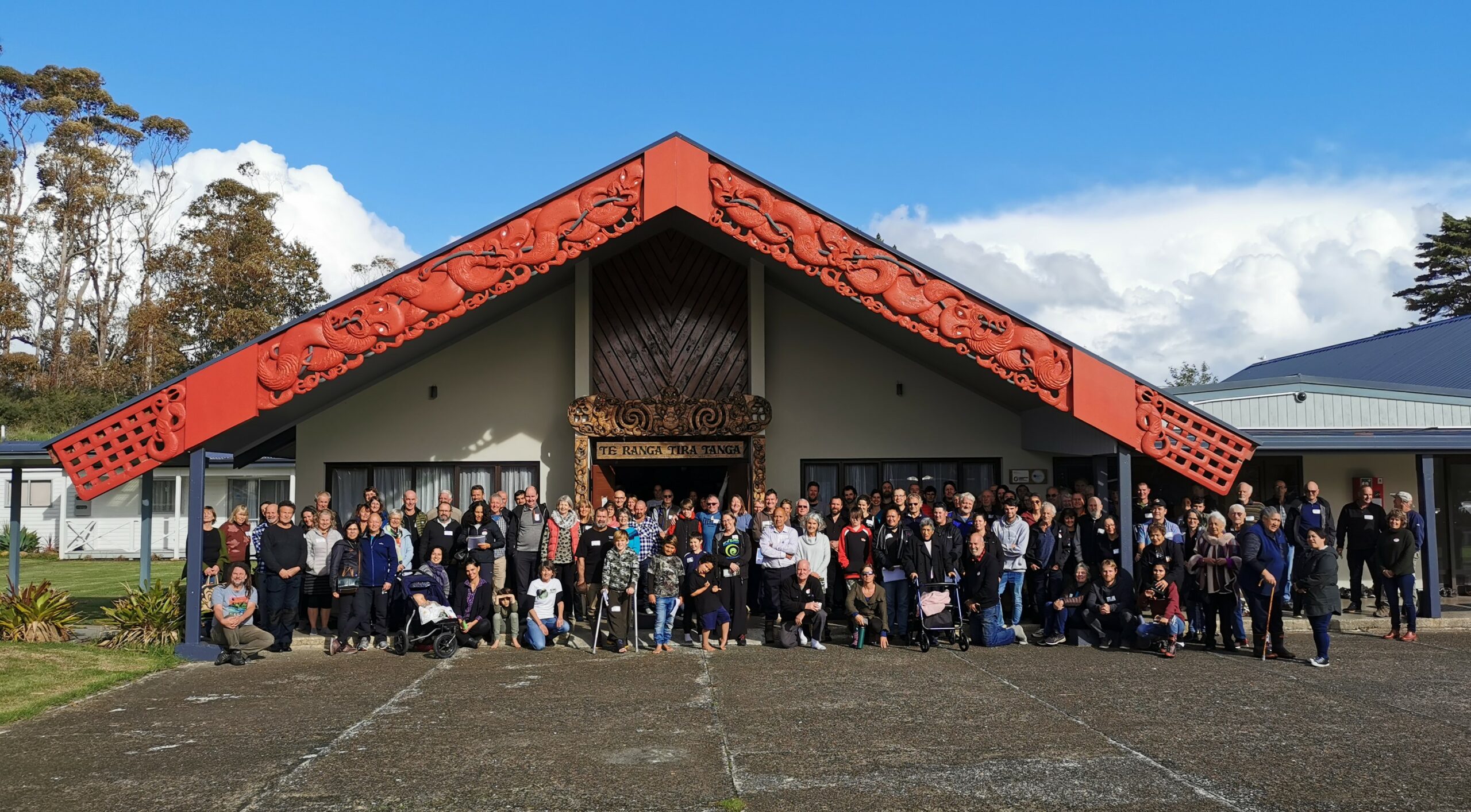 Kiwi Coast collated the results for the eighth year in a row to show the collective impact  being achieved across Northland. This year 142 Northland projects, groups, and organisations submitted data that showed 95,824 pests were collectively trapped in 2020 alone.

Kiwi Coast Coordinator, Ngaire Sullivan said “Close to half a million pests trapped over eight years has got to have made a tangible difference to Northland forests and native wildlife. The groups and projects linked into Kiwi Coast are now working together over approximately 219,000  hectares. It’s amazing what can be achieved when we all work together – but it all starts with just one person setting a possum trap in their back yard! Every pest trapped adds up in the long run and contributes to the overall regional result.”

“The eight year total for the pests now includes 204,323 possums, 191,902 rodents, 9,310 stoats and 1,068 feral cats, with every single one trapped and recorded by trappers, landowners, farmers, school, projects and organisations working hard in their local areas to reduce the pests munching through forests and predating native insects, birds and berries.”

The pest tallies continue to increase every year as more people get involved in pest control and the first of Northland’s pest free peninsula’s get underway.

“On average over 1,800 pests are being cleared out of Northland every week!”

Ngaire said that after eight years of collating the data, a few interesting factors stood out.

“As more groups and projects get underway in mid, south and western Northland the number of ferrets reported increases. However, we still appear to have a markedly lower ferret population than other regions. This is great news for our kiwi as ferrets can predate adult kiwi and can quickly devastate a local population. ”

“Secondly, we need to be mindful that these results are actual trap catch data. Tens of thousands more pests are being controlled each year with toxin, and those numbers aren’t included here because they don’t get counted – so the true number of pests being controlled is far higher.”

“Thirdly, while we have no way at this stage of knowing if even these high numbers of trapped pests are making a dent in Northland’s overall pests populations, or if they are breeding and reinvading as fast as we trap them, some groups are starting to report less pests than in previous years – especially where projects have linked together to form continuous pest control operations over 10,000+ hectares.”

“The ultimate aim is to clear out the pests and create safe landscapes so Northland’s native wildlife can move freely again.  Thanks to all the hard work going on out there, Northland brown kiwi are off the threatened species list.  Over the next decade we aim to grow landscape scale predator control networks and pest-free peninsulas into regional kiwi corridors.  Working together, Northlanders will be able to restore the regional gene flow of kiwi – but there is a lot of work to do yet!”

To participate in the Kiwi Coast Shared Animal Pest Control Results simply fill in this form in January each year.