Four adult kiwi have made a planned escape from their managed isolation on an island in the Whangarei harbour to a luxurious lifestyle on the Tutukaka Coast. 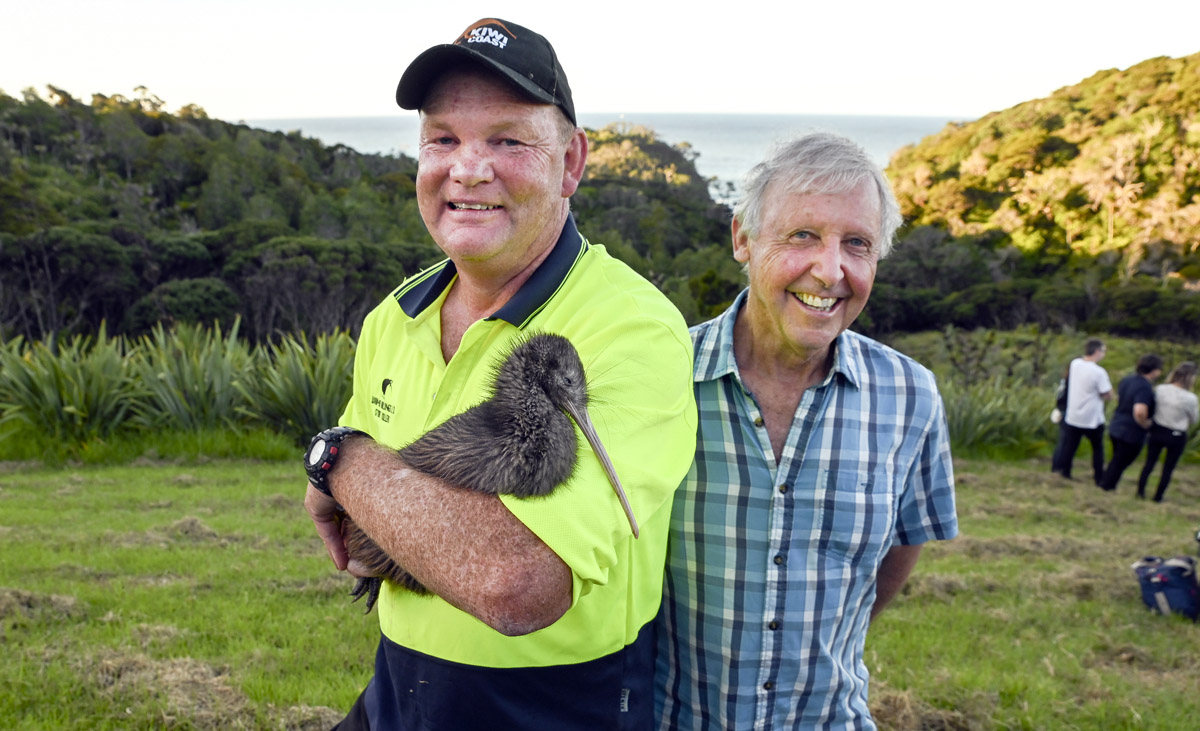 The lucky birds were welcomed to Tawapou farm on Sunday by nearly 300 visitors who had a chance to see the birds close up before they were released into the wild.

They are now part of a long-term project to enhance the local wild kiwi population under the guidance of the Tutukaka Landcare Coalition which coordinates pest control to “bring back the birdsong” over 11,000 hectares of the coast.

All four kiwi had spent time on the “kiwi creche” of Matakohe (Limestone) Island where kiwi chicks are able to develop into mature birds capable of defending themselves against stoats and cats.

In the morning, a whakawātea was performed by Te Parawhau kaumatua Fred Tito at Onerahi and their names were bestowed – Mango, Kotahi te ara, Tashi and Awanui a rangi.

Later in the evening, the crowd who came to see the kiwi released were welcomed by Nikki Davis-Colley on behalf of the Tawapou Conservation Trust and by Kris McDonald from Te Whanau a Rangiwhakaahu of Ngati Wai.

They were then treated to a presentation by Backyard Kiwi guru Todd Hamilton about the uniqueness of kiwi and what is needed to make sure they readily survive in our landscape.

One of the visitors later said Todd’s talk was spectacular in the way he described the situation for kiwi and what is needed to ensure their survival: “Thanks very much for a rare and special treat for us visiting the area”. 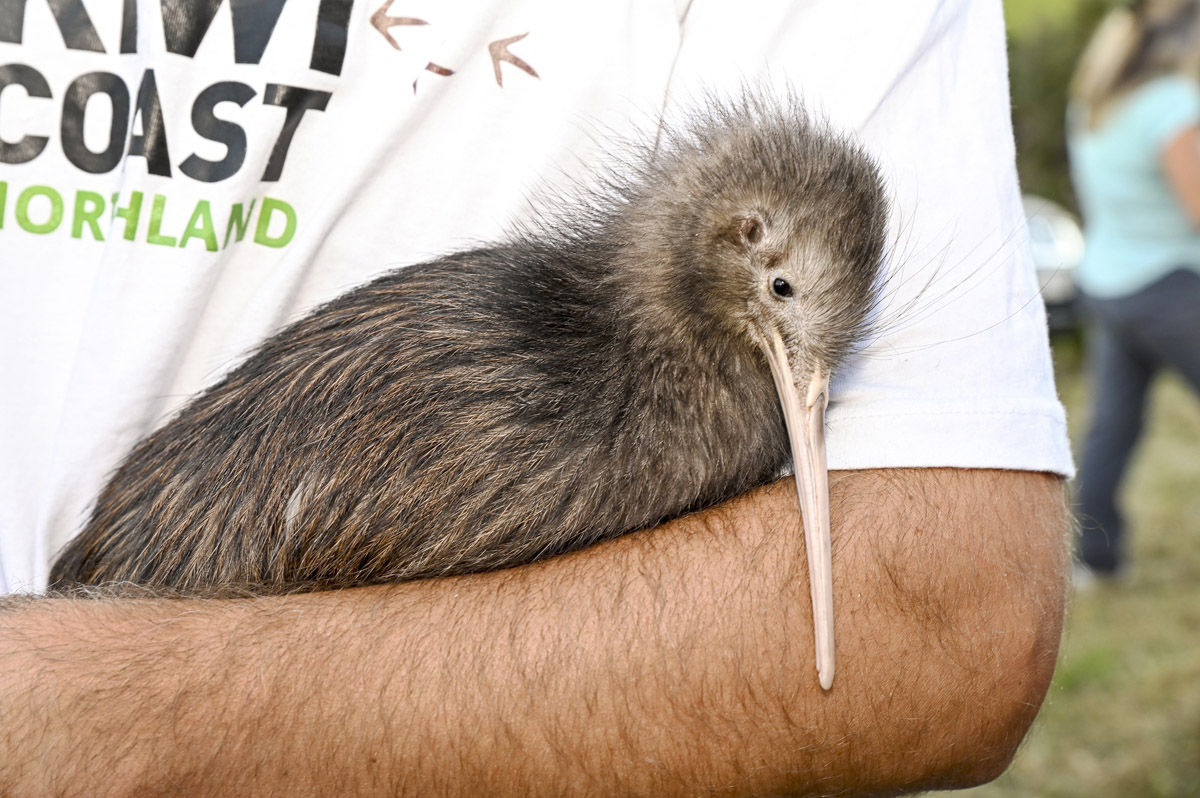 Sustained pest control, and the community’s commitment to excellent dog control will ensure the kiwi can thrive on the Tutukaka Coast for generations to come.

Tutukaka Landcare Coordinator, Mike Camm extended his thanks to all those involved who had helped make the day possible, including funders Northland Regional Council, Kiwi Coast, Foundation North, Kiwis for Kiwi and ongoing support from the Department of Conservation.

If you would like to find out more about Tutukaka Landcare or how to get involved in helping Northland kiwi thrive, contact Ngaire the Kiwi Coast Coordinator.