Backyard Kiwi have removed the transmitter from one of their monitored kiwi  – Lambert. Lambert lived on Taurikura Ridge at Whangarei Heads and successfully hatched over 27 kiwi chicks during the 10 years he was monitored!

Lambert, during his final health check before the transmitter was removed this month.

Backyard Kiwi farewell Lambert, one of our kiwi stalwarts.

When Todd Hamilton caught up with Lambert in June, he removed his tx (radio transmitter). Thanks to consistent tracking for over 10 years we have enjoyed a rare insight into the world of a wild kiwi in the 21st century.

We started monitoring Lambert’s life at Whangarei Heads in 2008 and he has been a great breeder. The information gathered has increased our understanding of kiwi behaviour and been a huge encouragement to the ongoing pest and predator control undertaken in the district.

Lambert was released at Whangarei Heads in 2008 as a two year old and quickly found a mate and since then he has lived in the pampas on the Taurikura Ridge. Lambert and his mate proved to be champion breeders and have successfully hatched 27 chicks in 9 seasons! On average 3 chicks a year – well above the expected  2.5 chicks per year. Lambert still has 40 productive years in front of him and we wish him well in his future private life!

Here are some photos of just a few of his chicks: 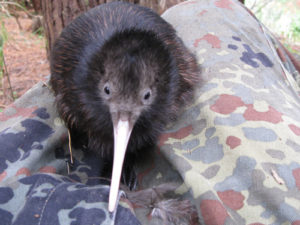 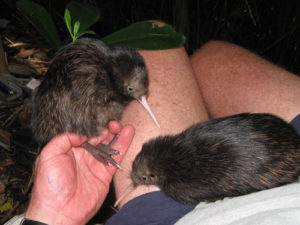 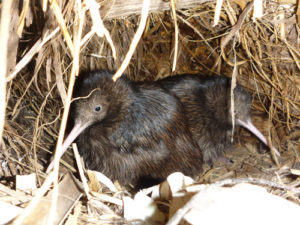 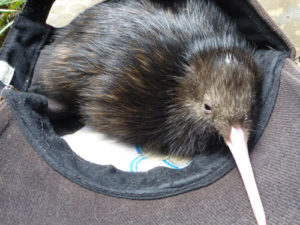 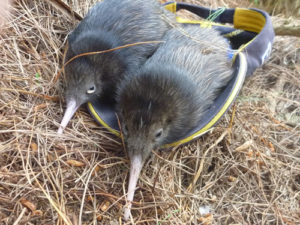 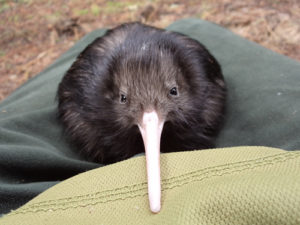 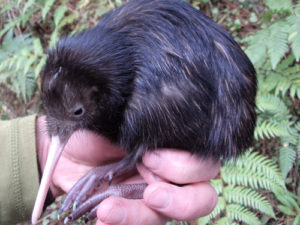 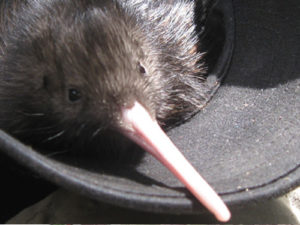 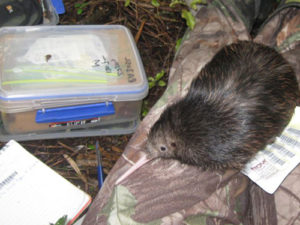 Lambert’s whakapapa and life at Whangarei Heads is recorded in the Local Kiwi Profiles section on the Backyard kiwi website.

Kia Kaha Lambert! We wish you and long and productive life.