Kiwi Trackers have been working hard to find where transmitted kiwi wandered during the lockdown and ensure they are all fit and healthy. 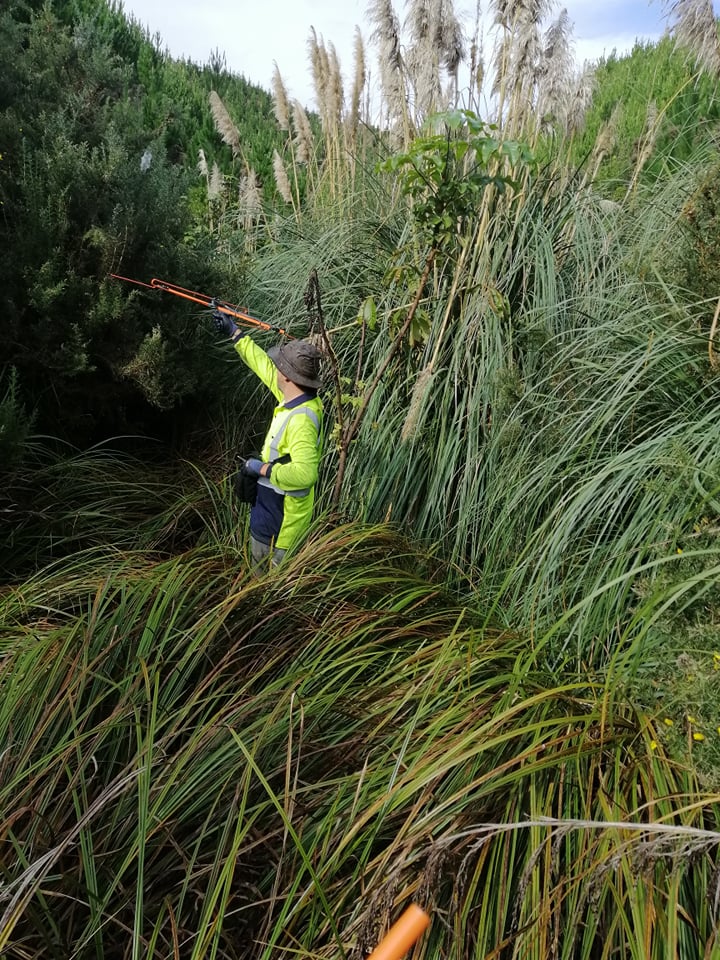 Of the 8500+ estimated wild kiwi in Northland, about 30 wear transmitters for monitoring and advocacy purposes.

Monitoring transmitted kiwi was not considered an essential service during the four week Covid-19 lockdown, so kiwi trackers were keen to get out the door as soon as Level 3 conditions permitted to see where kiwi had moved and check they were ok.

Ensuring Northland wild kiwi can thrive and are safe to roam freely are two of Kiwi Coast’s top priorities.

Good predator and dog control are essential for the safe movement of kiwi. Tracking kiwi and monitoring their activity helps to indicate if all the hard work is paying off, and if kiwi are moving and breeding successfully.

Almost all of the transmitted kiwi have now been located and are fine. Some have wandered considerable distances in a relatively short space of time. It is possible that with fewer humans out and about during the lockdown, kiwi made use of quieter roads and paths to move quickly through some usually busy areas.

Unfortunately one kiwi, Kohi, tried to cross Owhiwa Road at 11pm on the night before the lockdown and was hit by a car. If he had waited just 24 hours, when there was no traffic, it would most likely have been a different story…

Another kiwi, Jemima released by Backyard Kiwi in Parua Bay in February, is still on the run. 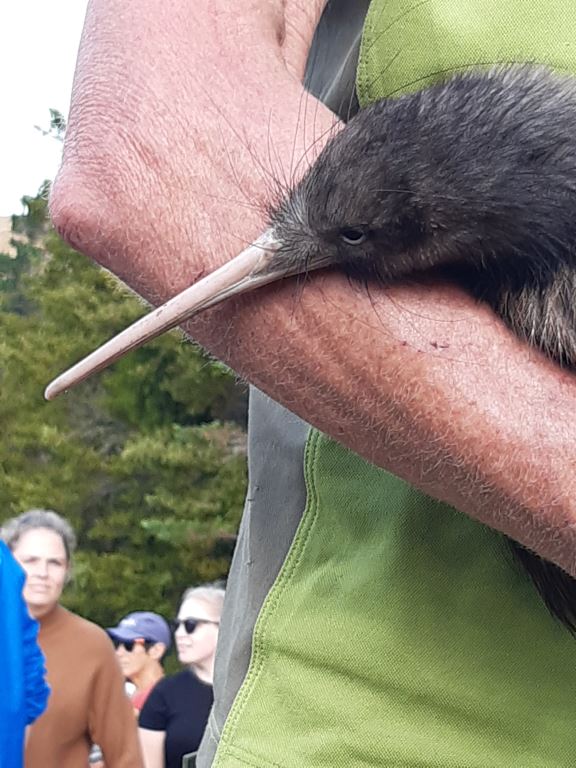 Jemima the kiwi on her release day (Photo: Max Tyson)

Backyard Kiwi tracker Todd Hamilton searched for her signal through Parua Bay and  Owhiwa. Finally, Todd locked on to Jemima’s transmitter signal from a high point on Mt Tiger, indicating that she was in the vicinity of the HFM Whanui pine plantation out towards Pataua North.

Whanui kiwi tracker Cam McInnes and Rolf Fuchs from Northland Regional Council went in – tracking her to a skin ripping patch of gorse and pampas.

Needless to say, Jemima won the day and is still one step ahead…

If you are interested in following the lives and adventures of wild kiwi on the Kiwi Coast – you may wish to sign up to become a Follow a Kiwi sponsor.