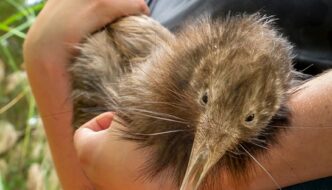 After three years of Harry Hunts, Harry "Houdini" the kiwi has made a last escape! Harry has been one of four kiwi on the Tutukaka Coast monitored via a tiny radio transmitter strapped to his leg. Released by Tutukaka Landcare in 2018, Harry became known as "Harry Houdini" due to his disappearing act around the time each six-monthly health … END_OF_DOCUMENT_TOKEN_TO_BE_REPLACED 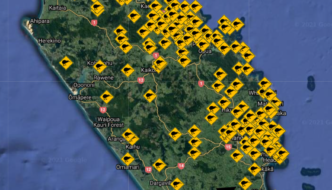 Another community-led project is up and running - a warm welcome to Waipu West Kiwis! The group has immediately linked into Kiwi Coast to join the ever-growing cloak of protection and care extending throughout Northland as more and more people take up the charge of looking after their local area and helping native forests and wildlife thrive once … END_OF_DOCUMENT_TOKEN_TO_BE_REPLACED