Every five years, the Kiwi Coast Trust conducts a Kaka and Bellbird Survey in partnership with NorthTec. 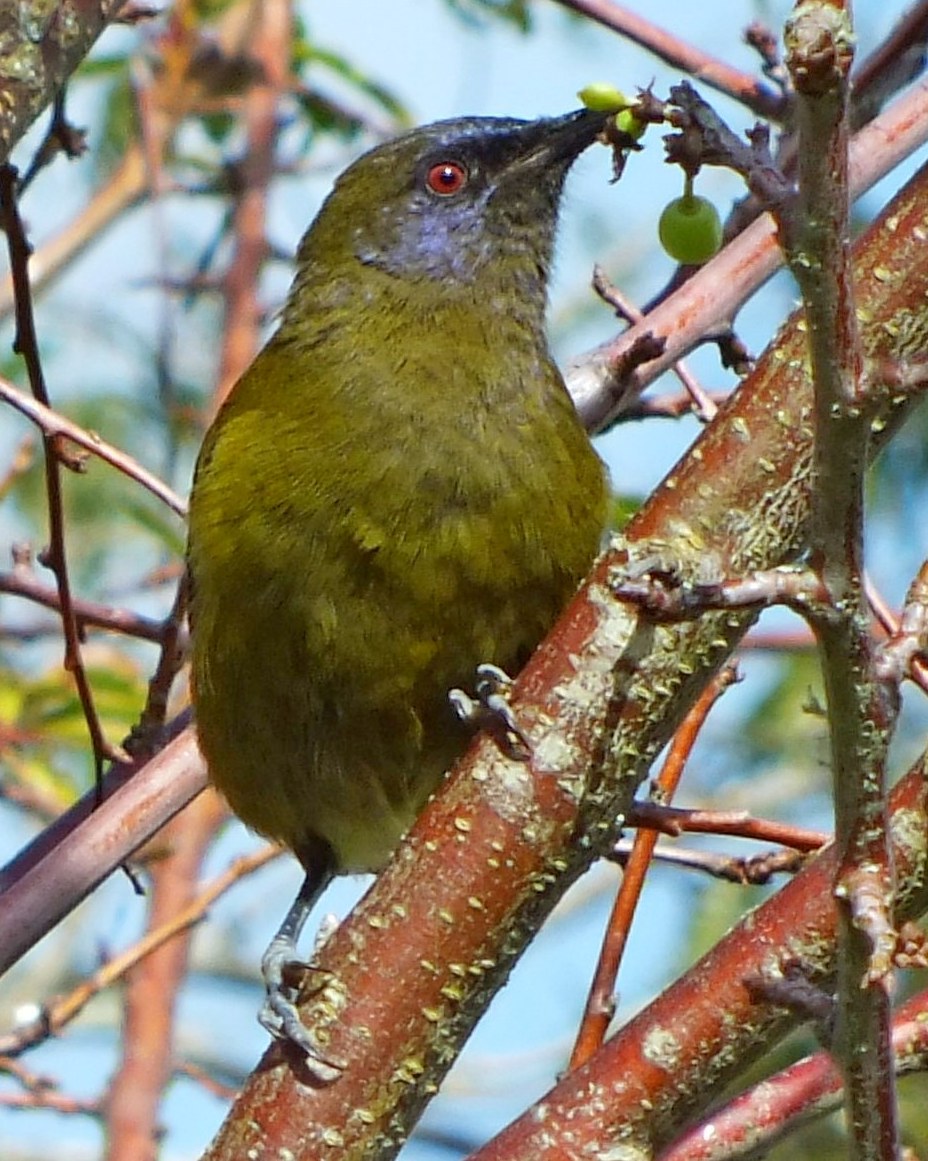 Bellbird spotted at Ngunguru, May 2016

These birds are currently rare in Northland, but it is hoped that over time they will become more common in response to the significant amount of pest control being carried out by groups and projects linked in to Kiwi Coast.

The survey is part of the Kiwi Coast’s long term ‘Indicator Species Monitoring Program’. Pest control that may be carried out by groups and projects in the name of kiwi, will be having flow-on benefits for native forest health and other wildlife. This survey is one way of documenting some of those benefits.

Kaka and bellbird/korimako have been selected as ‘indicator species’ as they are highly conspicuous and easily identifiable. While rare on the mainland, they exist in good numbers on the offshore islands off Northland’s east coast and it is hoped that they will naturally return to the region in response to the significant and growing amount of pest control being carried out.

Kiwi Coast Coordinator, Ngaire Sullivan reports “There are now 171 entities linked into Kiwi Coast, collectively carrying out pest control over a mosaic of over 200,000 hectares. On average, 1,800 pests are trapped on the Kiwi Coast every week! This has got to be making a difference – this survey will help to document it”.

Kaka and bellbird currently visit some Northland areas sporadically – especially in winter when island food sources are low. However, by conducting the survey in summer, it is expected that any birds detected will be permanent residents rather than temporary visitors.

This will be the second Kiwi Coast Kaka and Bellbird Survey, following on from the initial baseline survey carried out in 2016. 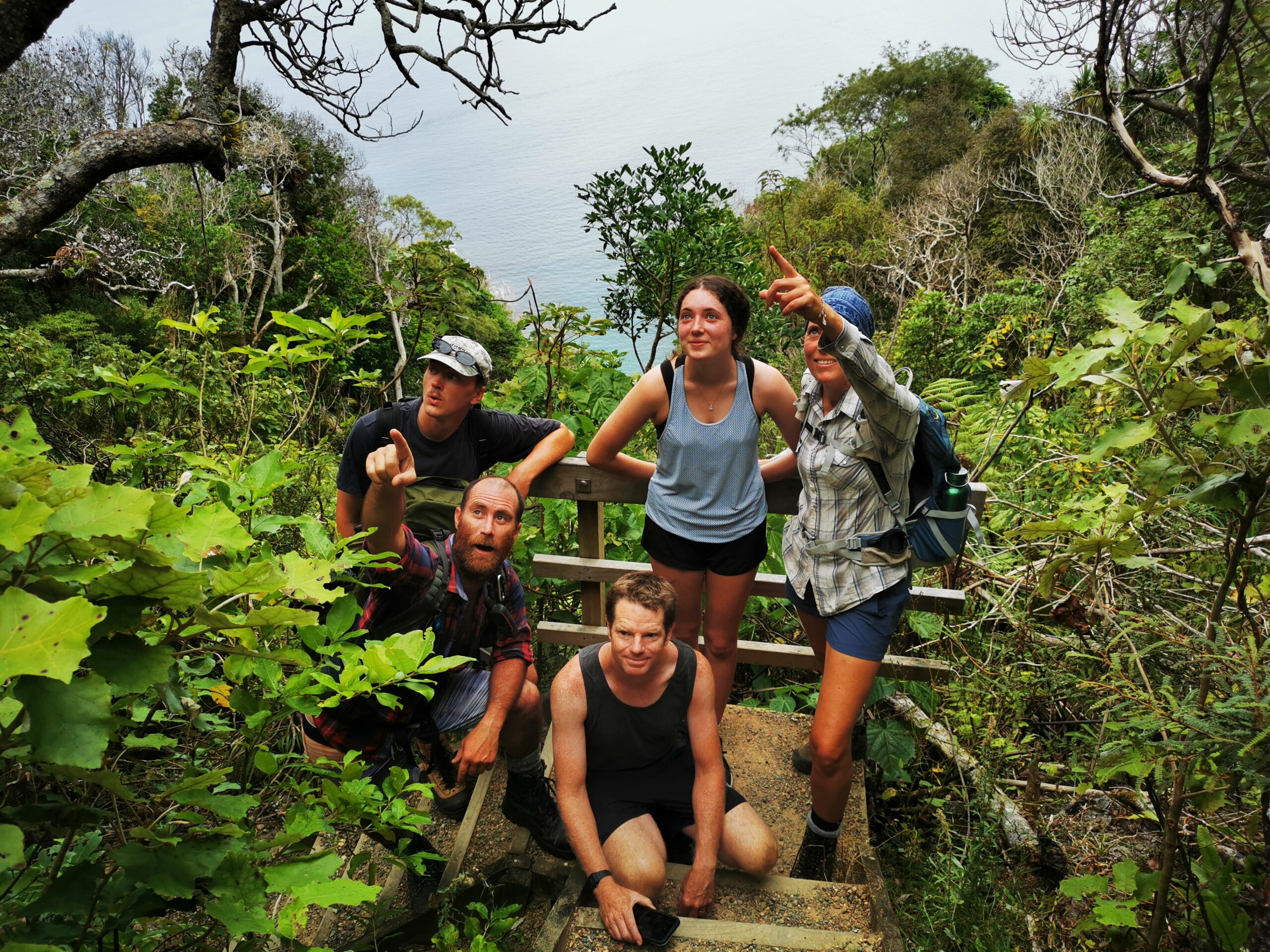 The field based survey will follow the 25 predetermined routes established in 2016 on both public and private land.

This year, new sites will be established based on qualified observations in e-Bird, proximity to the source populations on the offshore islands and the type of habitat that bellbirds and kaka have been detected in, which is generally more mature broadleaf/podocarp forest.

Kiwi Coast representatives and NorthTec students will be carrying out these surveys which take 45-60 minutes following set protocols.

The team this year consists of

Wendy Ambury is leading the project for Kiwi Coast and can be contacted on support@kiwicoast.org.nz or mobile 022 526 1972. Where access is required Wendy will be in touch with the key contacts/ landcare groups to check in with them prior to the survey being conducted to confirm access, contact details and log any health & safety updates.