There are now over 1000 adult kiwi at the Whangarei Heads!!! 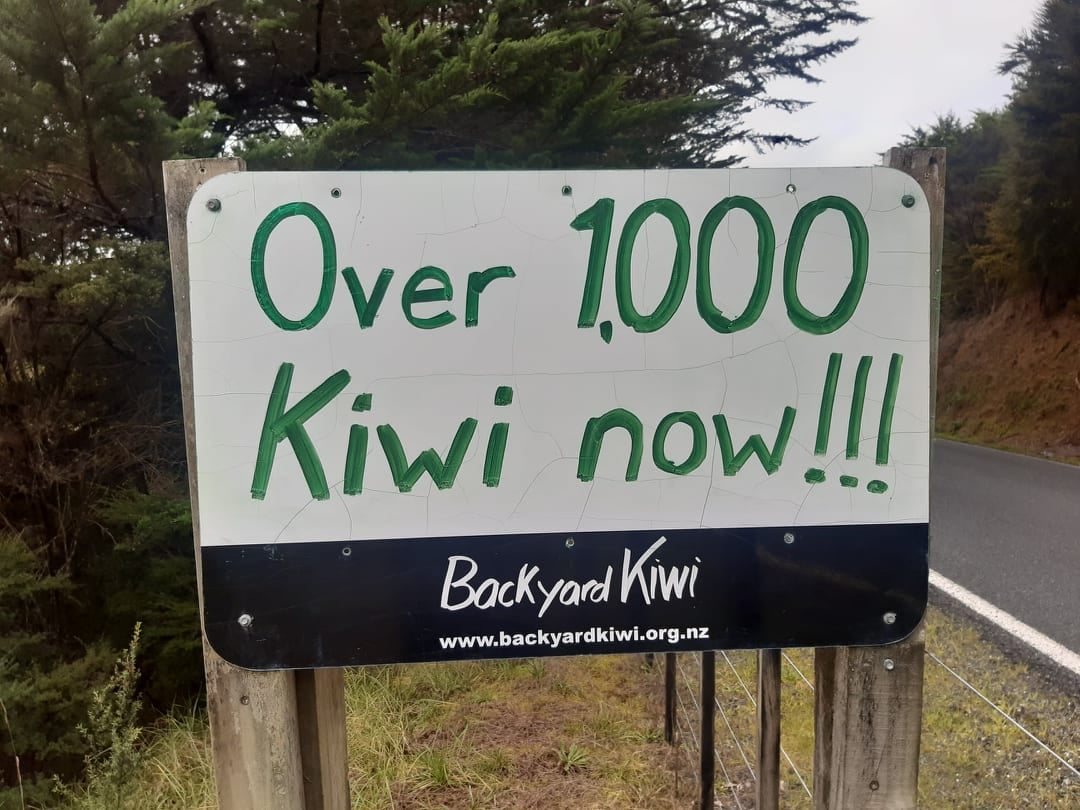 After 20 years of community driven kiwi recovery work at the Whangarei Heads we now have a kiwi population of over 1000 – up from just 80 kiwi in 2001.

This is a fantastic milestone thanks to a huge team effort.

Thanks to a great community supported by the NRC, Kiwi Coast, Department of Conservation, Kiwis for kiwi and many others.  Special thanks to Ngati Hine for the gift of kiwi to supplement our remnant population that has now become a kiwi stronghold.