You are here: Home / Kiwi Coast News / How Kiwi are Like Elephants!

The closest relative to the kiwi has been found, by DNA analysis, to be the extinct Madagascan Elephant bird. These birds were huge and no doubt called the Elephant bird due to their size. However the kiwi  possibly has more in common with an elephant!

The extra long bill of the kiwi could be seen as similar to an elephant’s trunk. In both the nostrils are at the tip and both have an acute sense of smell. The tip also contains a dense set of nerve endings making it very sensitive to touch, vibration and movement. 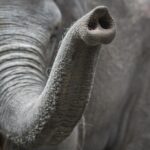 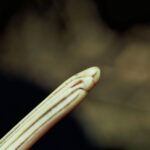 Kiwi nostrils at the tip of the bill. Photo: Kiwis for Kiwi

Both elephants and kiwi also have a well developed sense of smell, very good hearing and relatively poor vision.  The kiwi bill may not be as dextrous as the elephant’s but both are used for food location and harvesting.

The bill of a kiwi is made from keratin and is strong, fibrous but also slightly flexible. The length of the bill means there is a large area available for scent receptors inside the hollow bill, which is why kiwi are great ‘scenters’. 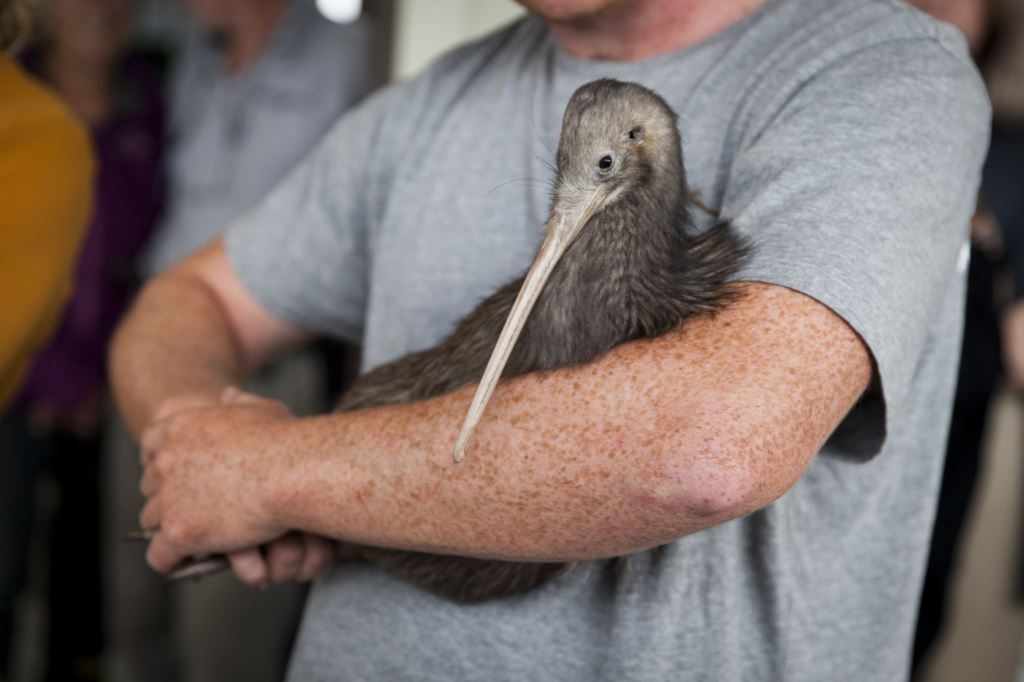 Female kiwi have a longer bill than males and may be better at scent  detection and recognition.

These scent receptors need to be moist to function – often kiwi will blow moist bubbles when they are handled. The kiwi also has a concentrated area of touch receptors at the bill tip (a bit like the tips of our fingers) and it uses this to feel for insect movements on or under the soil.

Both of these vital functions  mean the kiwi is very protective of the bill, especially the top bill, and if this is damaged the kiwi will not feed and will die.

Once prey or food has been scented and felt the bill then functions as a pair of tweezers used to grab, pull and align the food up the bill so it can be easily swallowed.

All this is done without the kiwi ever being able to see the end of its bill.

No long tongue to wrap around food here, the tongue of the kiwi is very short and stumpy. How many taste receptors it has is unknown but they believe they do taste food. Much of taste is scent after all. 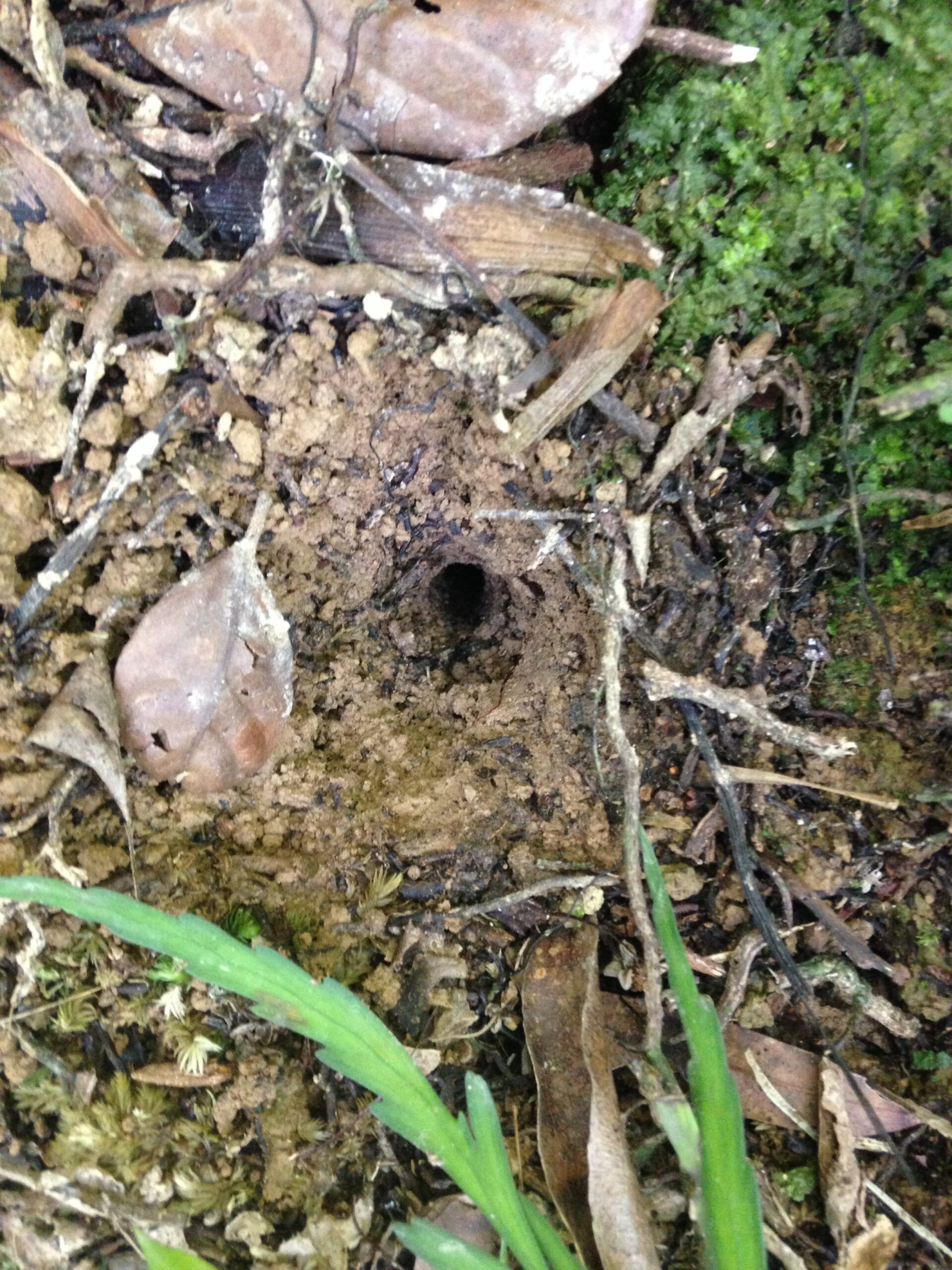 Much of the food is found beneath the soil so the kiwi uses the bill to drill down deeper into the soil. Sometimes quite extensive holes are made as the bird pushes the bill into the soil and then repositions itself around the hole from many different directions.

To us, a kiwi probe hole looks like someone has poked a screwdriver into the ground and then worked it around and around in a circular motion.

During the dry summer months when the soil is like concrete the kiwi struggle to feed easily and the insects are often deeper in the soil too. This is when kiwi will feed more on surface insects, fruit and berries. Young chicks have shorter bills, softer bills and limited experience in probing so really struggle in the dry. Compost heaps are great for kiwi this time of year!