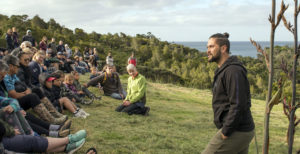 Around 300 people were part of the beautiful evening where the four gorgeous kiwi girls were released into the Tutukaka Landcare predator controlled area. The evening started with a moving welcome or “mihi” by Kawiti Waetford representing the Matapouri Te Whanau o Rangi Whakaahu hapu.

Todd Hamilton, leader of the kiwi release team, then explained the unique biology of kiwi and how we can all help to keep them safe by keeping dogs well controlled, before everyone present was treated to an amazing up close wild kiwi experience.

Just on dusk, the kiwi were released into their pre-made burrows.  Judging by the big smiles on all the faces, the kiwi made their mark,  and a few hundred more kiwi fans were created. 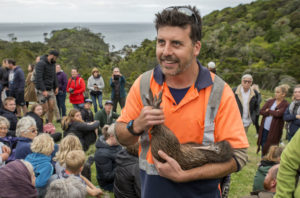 Huge thanks to Sandra and Guy Bowden of the Tawapou Conservation Trust who opened up their property to host the event, and whose tireless pest control over many years has created a safe haven for the kiwi to be released into.

Thanks also to all our Follow a Kiwi Sponsors who help make this work possible, along with our partners Northland Regional Council, and funders Kiwis for Kiwi and Foundation North – not to mention all the great local landowners and many willing volunteers. 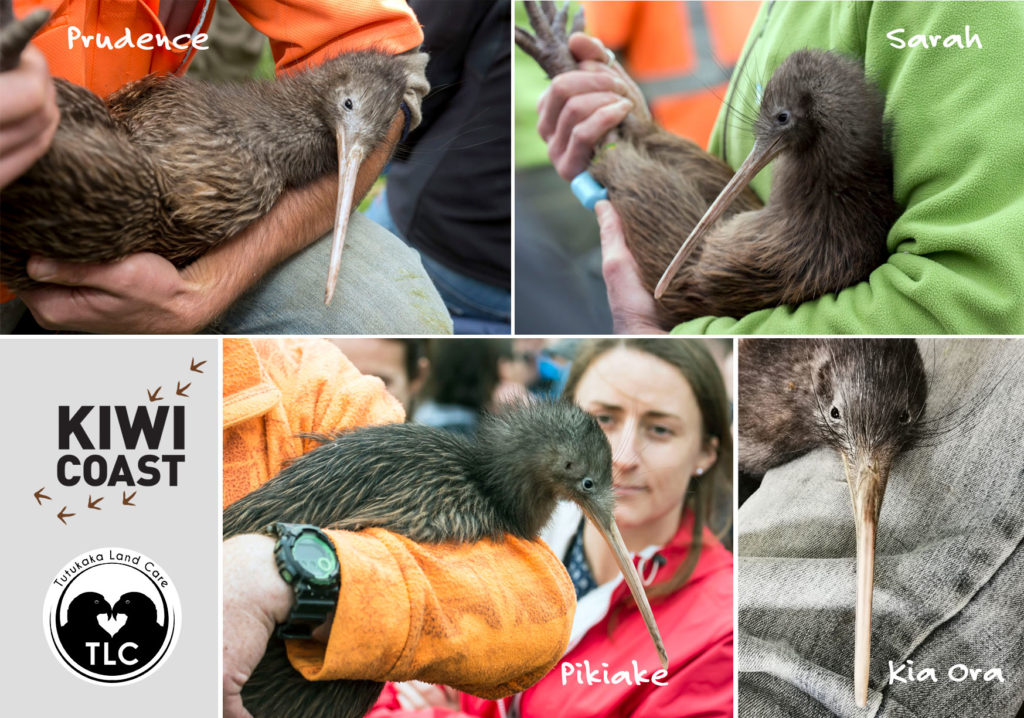